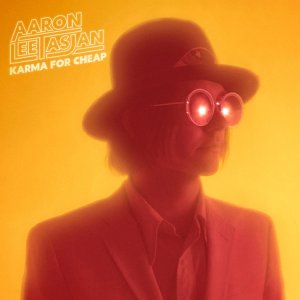 Aaron Lee Tasjan circulates in the Americana scene where far too many acts come across like they’re doing their best Waylon or Haggard impersonation–or Ryan Adams (or all three). A genre that gets much of its appeal by looking back to a time before the digital innovations of today took away some perceived purity in previous music.

Of course, the Americana music is not unique in creating a genre out of nostalgia. Not even close. In fact, in many ways, Americana itself has roots in the Alt-Country acts of the mid-to-late 1990s. There was also the garage revival acts of the 2000s. The 1980s are being mined by seemingly everyone these days. Disco has also been reinvented. The grunge movement of the 1990s was obsessed with the hard rock acts of the 1970s. The punks of the 1970s thought their prog-rock peers were missing the point. END_OF_DOCUMENT_TOKEN_TO_BE_REPLACED